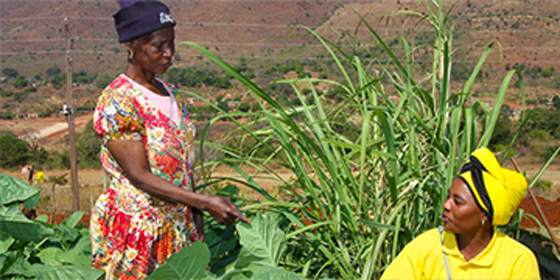 South Africa is the second largest economy on the African continent. It has abundant natural and mineral resources, a relatively sophisticated infrastructure, and a well-developed private sector. The Government is undertaking a number of initiatives to promote economic growth, in particular, addressing the critical skills gaps in the country. Lack of inward investment and poorly-skilled personnel is a serious impediment to South Africa’s growth as a developed economy.

Our programme in South Africa is built on the principles of respect and mutual accountability. We have supported the Government and civil society organisations to deliver services to poor and disadvantaged communities who remain trapped in poverty, particularly those who are affected by HIV and AIDS and gender-based violence.

Welcome to the Southern Africa Blog! This area will provide new information related to ongoing work in Climate and Development in Southern Africa. You are welcome to share blog posts on your own social media pages through the relevant links below.