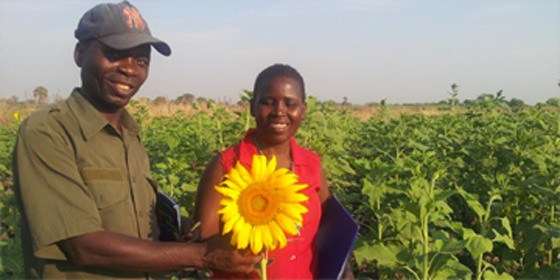 At more than ten times the size of Ireland and with an estimated population of 47m, Tanzania is the largest country in East Africa. The Tanzanian economy has grown considerably during the last ten years and poverty rates have declined but the pace and depth of poverty reduction means that not everyone has benefited.

Irish Aid is working closely with the Tanzanian government and a range of non-governmental organisations to ensure that rural poor households, in particular women and children, earn enough to sustain and feed their families, are better nourished and live longer healthier lives.

Next week, partners from the Misungwi Consortium will meet to share their experience and learning. Results from the IIED study on the links between climate change, gender and health will also be shared.

The “Calibrating cooking for refugee camps and Surrounding Host Communities in Tanzania” report. Well received by the stakeholders in Kigoma! Find it on the Tanzania page.

The effectiveness of health provision for women and girls in the context of gender inequalities and climate change. A case study of Misungwi District, Tanzania 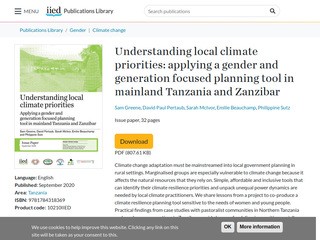 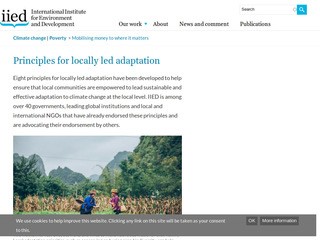 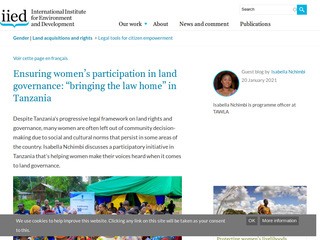