This report provides details of findings from the analysis of data collected in Mchinji district in April 2016 and 2017.   In addition, where relevant the assessment compares the baseline scenario (collected in April 2016) with the data collected in 2017 to indicate change in performance over time.  Following a similar format to the previous survey report (late 2016), the document records changes in coverage over time in Mchinji, establishing the performance of using SCT mechanism to facilitate pro-poor access, documenting reductions in biomass usage from using improved cookstoves, and showing changes in the willingness-to-pay for improved cookstoves. 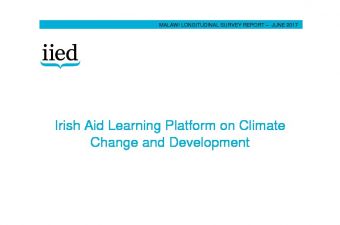 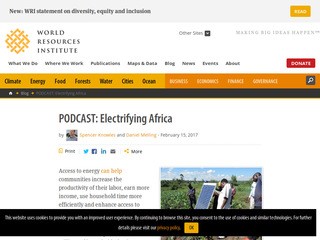 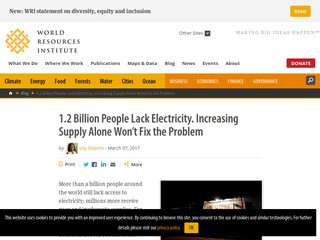 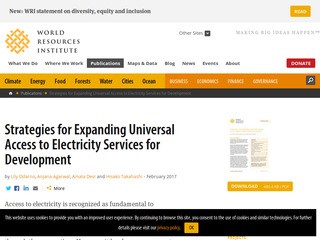 Strategies for Expanding Universal Access to Electricity Services for Development

Stimulating Pay-As-You-Go Energy Access in Kenya and Tanzania: The Role of Development Finance