Current use of Tanzania's resources is unsustainable, leading to persistent degradation and loss of natural capital of the country, however, this challenge is surmountable if underlying causes of environment degradation are addressed strategically. To do this, six key variables need to be addressed:

Land degradation, one of the most critical environmental issues both in Tanzania and worldwide, should be looked at in combination with biodiversity loss and climate change. Deforestation, poor farming practices, and overgrazing are some of the key causes of land degradation in Tanzania.

Poaching of wildlife, degradation and loss of habitat, climate change impacts have reduced significantly wildlife numbers, affecting the sustainability of the tourism sector (13% of Tanzania GDP in 2016).

Approximately 10 million Tanzanians depend on the integrity of coastal and marine resources. As the country approaches or even surpasses the sustainable  limit of exploiting its fisheries resources, attention needs to be shifted toward alternative livelihood opportunities in post-harvest value added, aquaculture, and recreational fisheries or other sectors.

Impacts caused by climate change are additional pressure to alreadt stressed system. Trends are showing increased temperates for Tanzania, and changes in precipitation (although degree and extent of changes is uncertain). Enhancing resilience to climate is vital to protecting food security and livelihoods. It is estimated that climate change could cost Tz GDP by 1-2% by 2030. 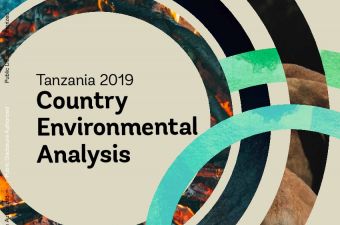 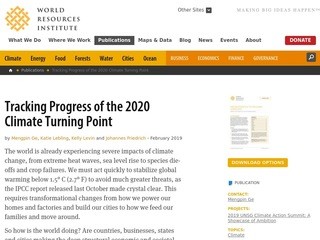 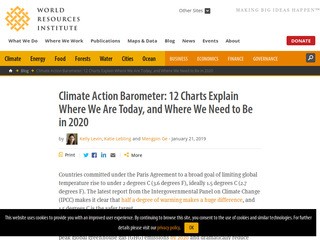 Climate Action Barometer: 12 Charts Explain Where We Are Today, and Where We Need to Be in 2020 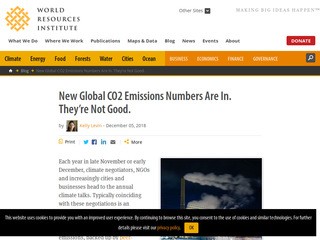 New Global CO2 Emissions Numbers Are In. They’re Not Good.