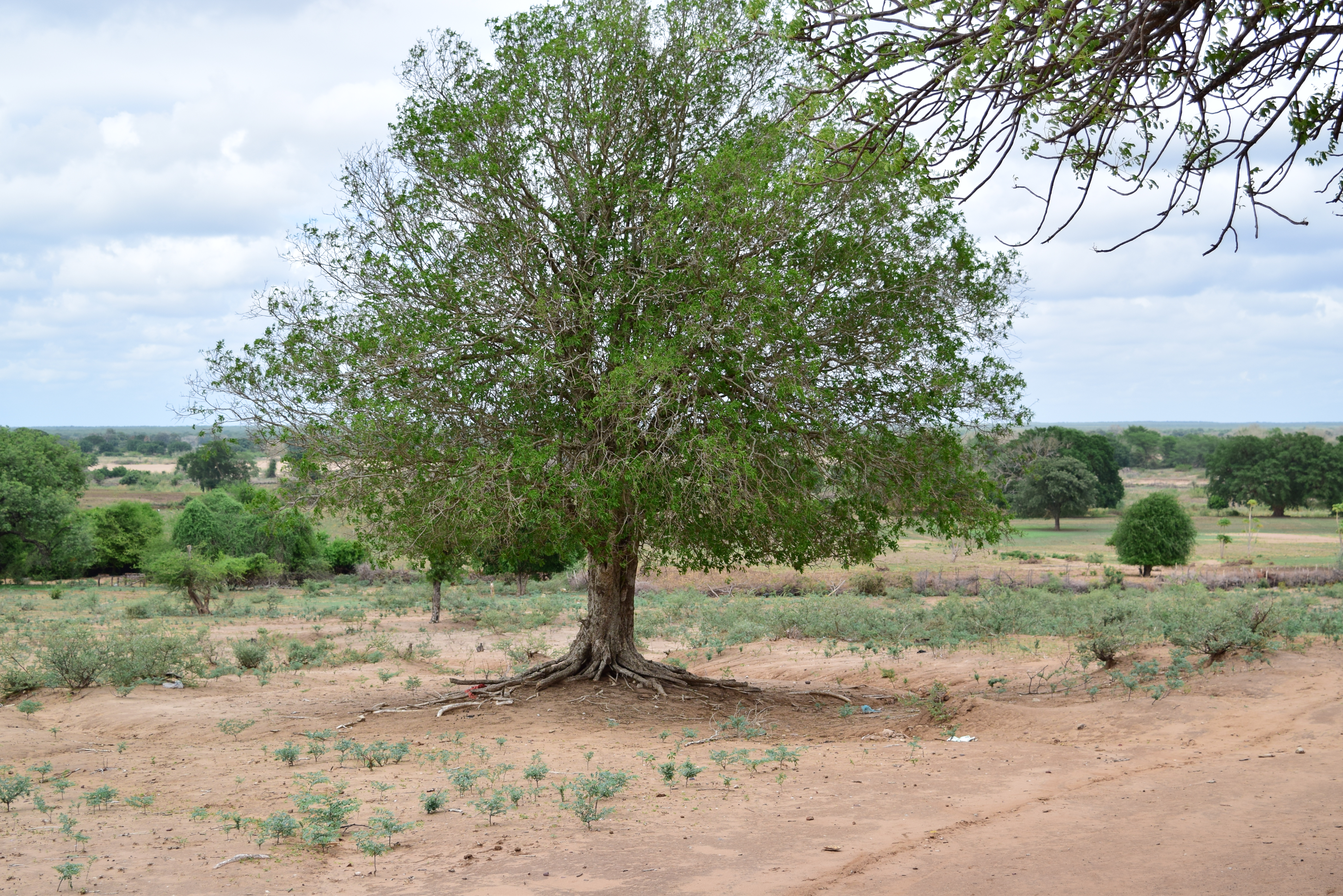 Mozambique is on the south-east coast of Africa and is more than eleven times the size of Ireland.  Despite the fact that the country’s economy is growing rapidly, more than half of the population lives in poverty.  Many face everyday challenges such as accessing basic services, climatic shocks including drought and flooding, and over-reliance on subsistence farming.

We work with the Mozambique Government and a range of non-governmental organisations, supporting programmes that ensure people are better educated and healthier, that farmers can produce enough to feed their families and that people play a fuller role in decision making about their country and its future. 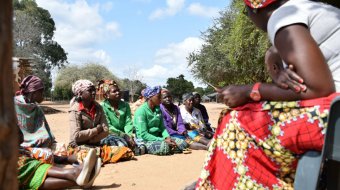 Learning from the PRIORIZE Initiative in Mozambique

Irish Embassy Mozambique supported the PRIORIZE Initiative that developed a prototype approach to align local adaptation planning and implementation with social protection delivery at the district level. Learning from the Initiative is summarised here https://pubs.iied.org/17771iied 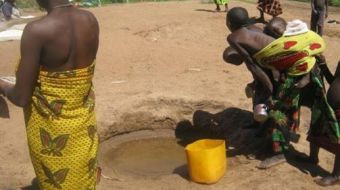 Simon Anderson (IIED) is working with the Irish Aid Mission in Mozambique to align social protection with Local Adaptation Plans (LAPs).  Actions will create synergies between social protection and LAP priorities, such as water, agriculture, livestock and poverty reduction.